Nordcairn’s Rocket Man:  RaVi
RaVi has been in Canada a few short months, our time together is going so fast
In this time RaVi has attained his Canadian Championship in a few shows !
He walks into the show ring with presence and attitude, he is a true showman
He has been complimented highly by all the judges whom he has shown under

RaVi currently has 1 litter born here in Canada 2 males 3 bitches out of this litter 4 will be going to show homes !
RaVi’s second litter is expected May 24th !
RaVi also has a few other bitches awaiting his attention !
He is going to be a busy boy in the next few weeks
I don’t think he will complain at all !
He is quite the Ladies Man !
Between RaVi’s social engagements he will continue to show

From the day I brought RaVi home he settled in with my dogs and 2 cats
His BBF is Benson the cat,  they can be found snuggled up on the couch
He has a wonderful easygoing temperament,  takes everything in his stride
I am going to miss him so much ! 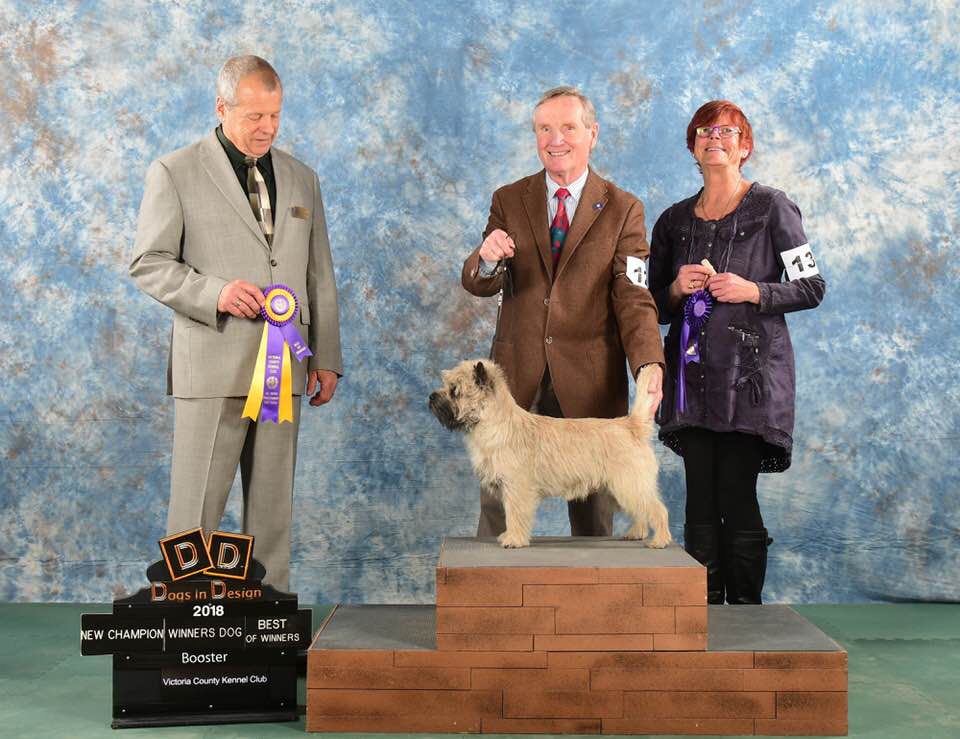