Billy came to stay with us for 1 year (2009) gaining his International-, Dutch- and Luxemburg Championtitel and several Group placings as well as BOS at the Dutch Annual Championship Show; already being Swedish- and Norwegian Champion.

It was a great achievement, and a pleasure, to show this lovely red-brindle showman and gentleman. I have never met a more dedicated father to his offspring which will be shown these coming  years.

Such a fine character! Billy is now back in Sweden with his owners Mats Lindborg and Elisabeth Nordstrand of the famous Rasken’s kennel (over 100 Champions). We are grateful to them for letting us have Billy for this time.

Fortunately a part of Billy stays with us; his daughter: Milly and his granddaughter Nikki 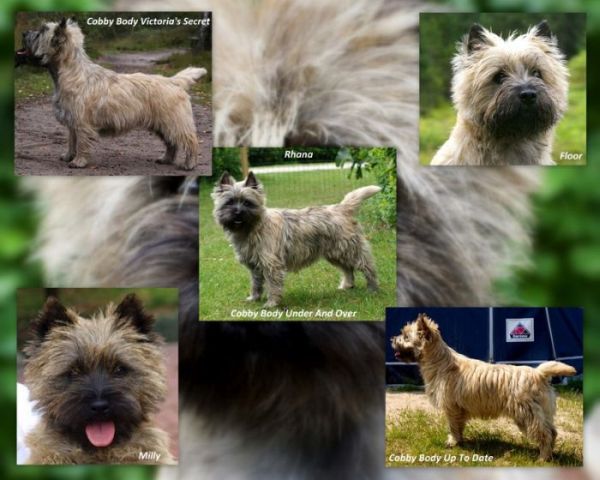 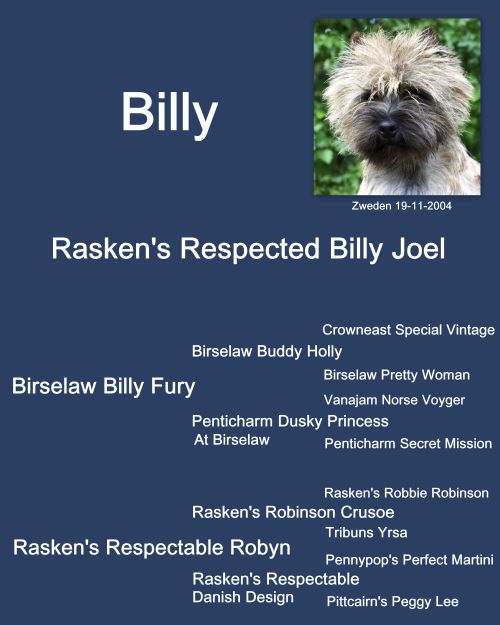